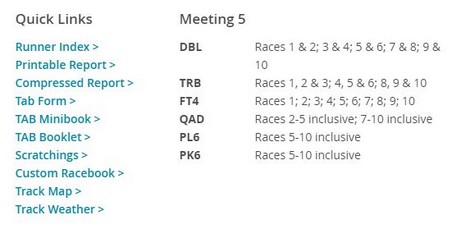 News
I was reading the other day comments by one of the few racing journalists still operating in this Country, saying he was disappointed that race fields couldn’t be finalised by Wednesday morning, for a race meeting the following Sunday. The situation was described as ‘messy’.
Pete Cook | 22/10/2021
Read all

News
Some thirty years ago, after many years of lobbying, the NZ Harness Racing Trainers & Drivers Association, along with the other ‘Kindred Bodies’ was granted a seat on the Executive (as it was known then) of the New Zealand Trotting Conference (as it was known then), which saw it’s representative play an integral role in the decisions made during that time.
Pete Cook | 13/10/2021
Read all 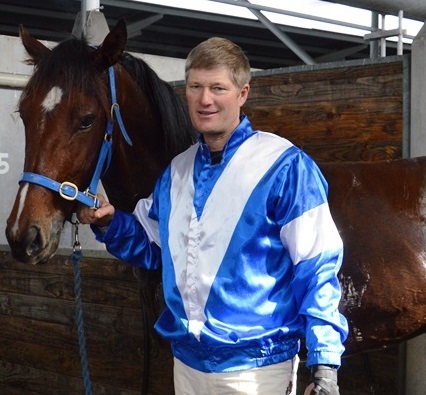 News
Despite travel restrictions for Northern Branch members, the bi-annual National Council meeting of the Trainers & Drivers Assn. managed to go ahead, with the assistance of the HRNZ zoom facility. Many thanks to Leanne Holdem for facilitating this.
Pete Cook | 7/10/2021
Read all
Recent Posts